My name is Lauren, I'm 20 years old and I am a lymphoma survivor. The summer after graduating high school, I began to develop symptoms consisting of a dry cough, a lump under my arm and shortness of breath.

After several tests, I was sent to the emergency room where I received an x-ray and a CT scan. Moments later, my oncologist walked in, pulled up a chair and told me that I had cancer. Suddenly my life flipped upside down and everything changed. I was forced to cancel college plans for the year and had to watch my friends move into their dorms while I was stuck in my hospital bed.

The next week I had to have several tests done including a biopsy, PICC line placement, spinal tap and a full body PET scan. With those results, I was diagnosed with primary mediastinal large B cell lymphoma (a rare form of non Hodgkin's lymphoma). I would then start an intense six rounds of chemotherapy. One of the hardest parts of treatment was hair loss, I ended up shaving my head which helped me feel more in control of my situation.

Everyday I had to draw on eyebrows, glue on eyelashes and wear wigs just to look normal. This really affected my self confidence and I didn’t feel like myself for months. Going through cancer was the hardest thing I’ve ever had to do, both physically and mentally. As a young adult, I was supposed to be starting a new chapter in life. Instead, I was faced with a diagnosis that completely altered my future, sometimes I wondered if I would even have one.

On December 16, 2019, I completed chemotherapy and had my PICC line removed. The last obstacle to overcome was my end of treatment PET scan that would determine if I was in remission.

On February 6, 2020, I received clear scan results and got to ring the bell. I am now over one year in remission and got accepted into my dream university after having to postpone my first year of college. I continue to advocate and spread awareness for cancer and hope to make a career out of it someday. Through it all, I have learned to trust in God and to be grateful every day that I am alive and healthy. 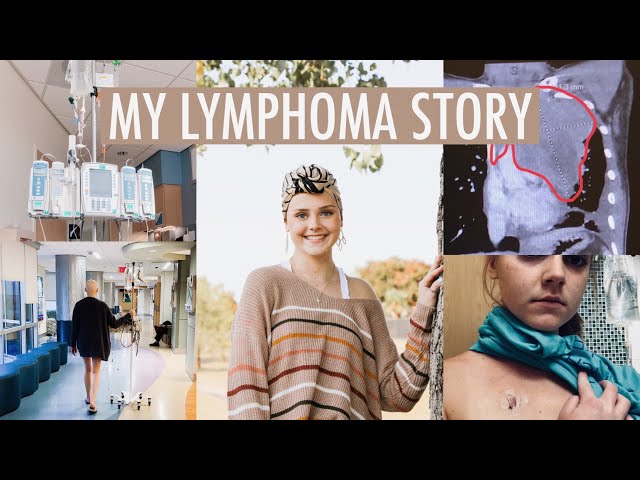